The surge of visits to the Immigration New Zealand website after the Liberal Coalitions win in Australia is yet another reminder of how popular New Zealand is and how fortunate we are to live here.

The recent allegation that New Zealand’s refugee policy discriminates against vulnerable people from Africa and the Middle East is concerning and in my view harsh.  Refugees regardless of their source countries are by definition vulnerable and resettlement decisions must be deliberate and well considered to achieve good outcomes.  The last thing a refugee needs is further barriers so housing, jobs and wrap around support services are a must along with capacity within the host community.

There is no room for additional disenfranchised folk in New Zealand and our unique geographical location doesn’t allow for displaced people to find temporary placements here.  New Zealand’s refugee settlement therefore must focus on new arrivals becoming self-sufficient, socially integrated and independent as soon as practical. Neither can we resettle literally millions of asylum seekers, stateless individuals and various types of displaced people so prioritising occurs and that does come at the cost of excluding many well deserving individuals.  The reality of immigration decision making is hard if the wider good is to be maintained. Certainly open discussion, and clear published criteria are essential.

Great to learn that Ashburton is the sixth new refugee settlement location following the Government’s decision to increase the annual refugee quota to 1,500 places next year.  Many employers have unfilled vacancies, the community is welcoming and very accustomed to new faces.

I have happy, and at times humbling, memories of working with refugees and the level of joy and anticipated when traveling into New Zealand with new New Zealanders was electric. Many years later I was reminded that one little girl I escorted grew up and became a very capable professional and a respected colleague. World Refugee Day is the 20th June and I encourage us all not to label anyone living in New Zealand as a refugee given They are us now.

Shortage lists, which include Long Term Skills Shortage (LTSS), Construction & Infrastructure Skill Shortage List and the new formated Regional Skill Shortage List (RSSL) provides employers and migrant workers alike with the security that the role is one which can be considered for a work visa without the need to proof locals aren’t available and which are particularly desirable for residence eligibility.  Roles must be in the defined region and migrants must meet the minimum qualification and work experience criteria.

Early childhood, primary and secondary school teachers have been added to the new Regional Skill Shortage List while aged care registered nurses have been added to the Long Term Skills Shortage List. Plumbers are now listed as being in short supply throughout New Zealand and appear so in the Construction and Infrastructure Shortage List while and other smaller amendments have been included all lists.  For roles not found in these lists good visa options exist although at times the process can be more complicated and longer.

The Labour Lead Coalition Budget 2019, released last month, focuses on the “well being” and is just the sentiment which drove early settlers to New Zealand and remains just as relevant today. The messaging to business, community and the world is positive and holistic.

Disclaimer: Mary Noonan is Heartland Immigration Ltd Managing Director and her views, expressed in this article, are not intended to replace the professional service provided to individual migrants by a Licensed Immigration Adviser.

Increase in living costs leads to increase in income thresholds 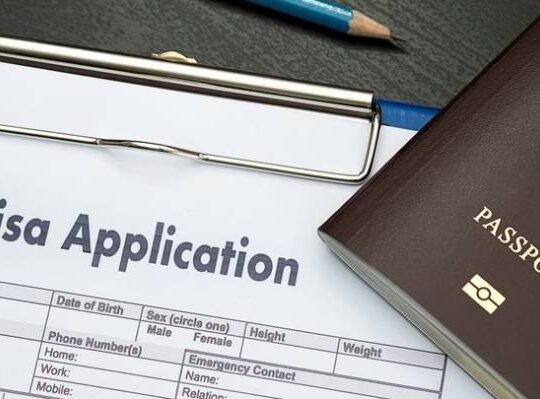 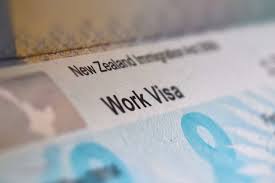 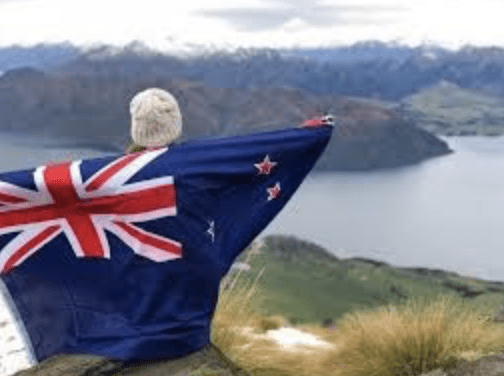